As a multimedia journalist, I can produce, report, shoot, edit, and create motion graphics. I often work as an one-woman band, but also collaborate with other reporters and videographers.
Here are some of my most notable works: 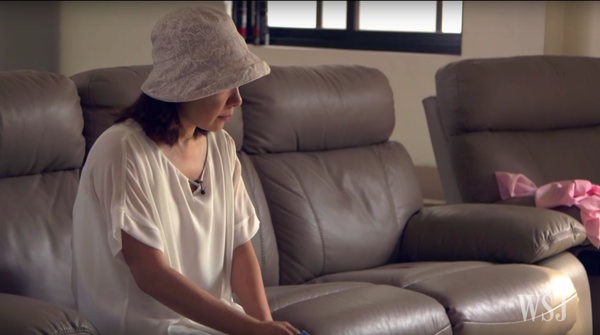 A Wife's Search for Her Missing Husband

Jee Ick-joo, a South Korean businessman​ in the Philippines​, was abducted by police from his home in October. It took his wife, Choi Kyung-jin, three months to learn his fate. Video: Eva Tam 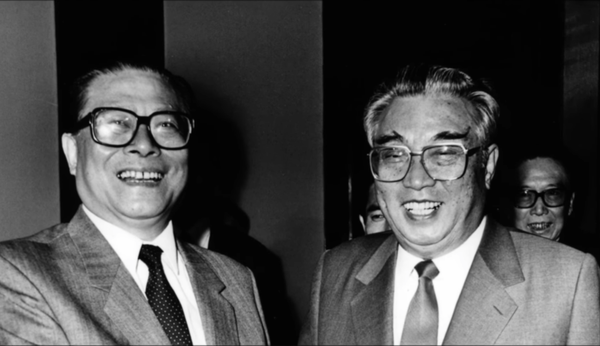 China and North Korea's relationship dates to the 1940s. But experts question whether Pyongyang's ambition for a sophisticated nuclear-weapons program is testing the strength of their alliance.

Building a Model for Girls' Education in Rural India

Safeena Husain's non-profit helps schools attract and keep girls in the classroom. Based in Mumbai, Educate Girls has grown to 600 employees and 4,500 volunteers, making it one of India’s biggest NGOs for girls’ education. 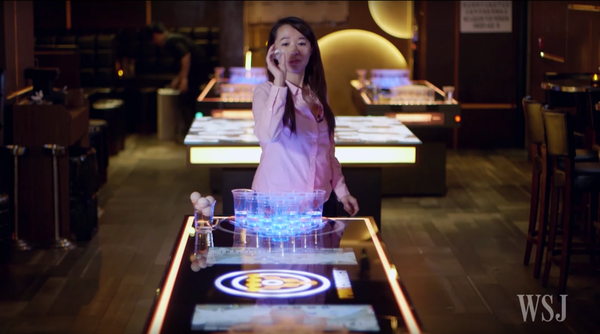 Hong Kong Remakes Beer Pong: Is That So Wrong?

Hong Kong loves beer pong, but the game in this city doesn't resemble the one most North Americans grew up playing. It's called "double cherry" and the new rules have enthusiasts divided. 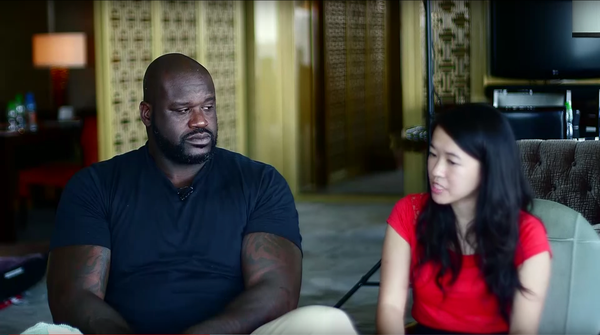 Shaquille O'Neal, four-time NBA champion, played alongside some of the greatest basketball players, including Kobe Bryant, Dwyane Wade and Steve Nash. He tells the WSJ's Eva Tam who’s in his ‘Big Three’ and what he thinks of the current NBA era.

When Chinese smartphone maker OnePlus was founded in 2013, critics doubted that people would buy its flagship phone, OnePlus One. But co-founder Carl Pei found an unconventional way to help the company survive. 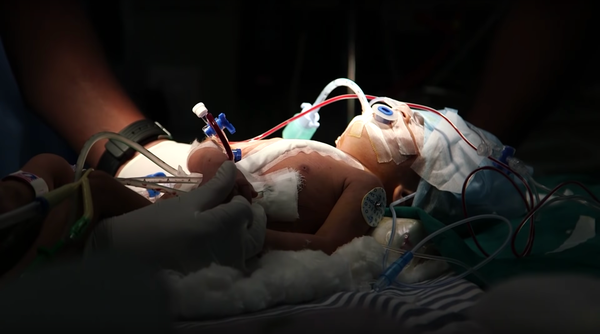 Serving as Mother Teresa's personal physician late in her life inspired Dr. Devi Shetty to create an affordable-health-care system for the poor. The company he founded, Narayana Health, now operates 32 hospitals across India. 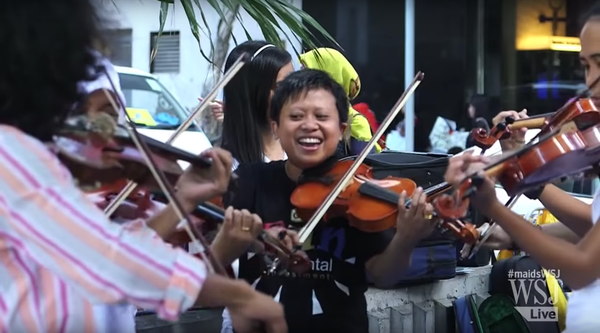 Not Just a Maid: The Story of Two Domestic Helpers

Over 325,000 foreign domestic workers are in Hong Kong to work in search of higher pay. The WSJ's Eva Tam follows the lives of one Filipina maid and one Indonesian maid to find out that Hong Kong is more than just a place to make money – it's where they learn new skills and build a community away from home.
Load More Articles
Close ✕