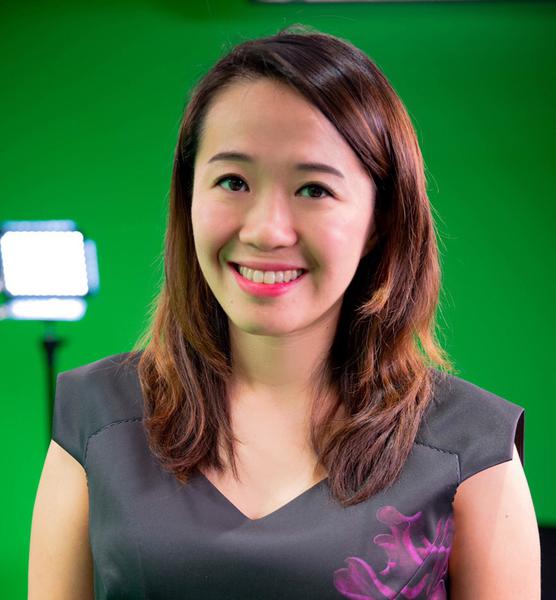 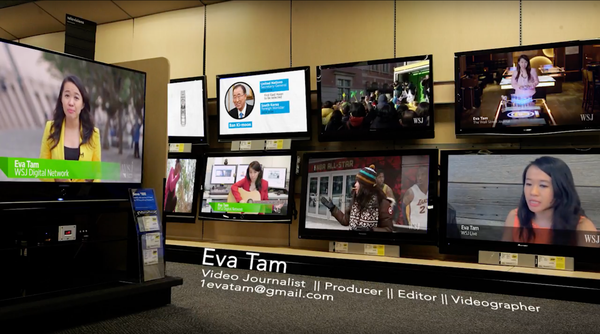 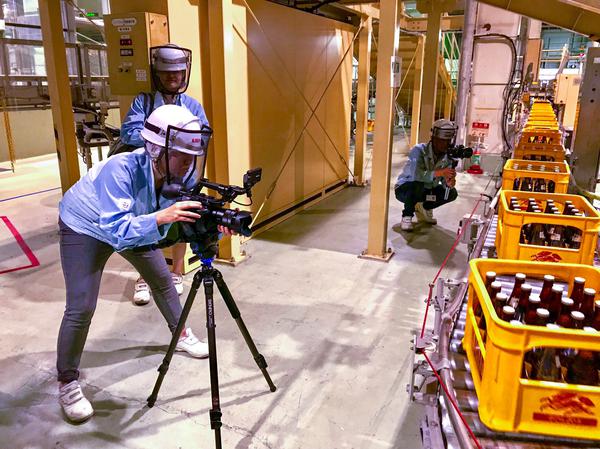 Eva Tam is an award-winning video journalist, content creator, social media manager and University lecturer based in Toronto. She recently relocated back to Toronto after a decade of working in Hong Kong. She has more than ten years of experience in producing, filming, editing and animating motion graphics. As a Canadian journalist, she reported from all over the world, including India, the Philippines, Japan and China.

She currently leads the development and execution of social community engagement at Fidelity Canada in Toronto, Canada. She previously created editorial content at Fidelity International as a senior multimedia producer and teaches video journalism as an adjunct lecturer at the University of Hong Kong.