The WSJ created many amazing interactive stories over the years that won awards for its design, original reporting and graphics.
I was fortunate to be part of this team and produce video content for these pieces. 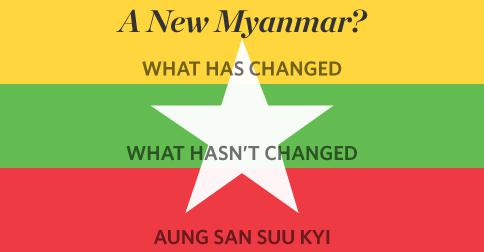 A New Myanmar? The takes a look at what has—and has not—changed.

As Myanmar prepares for a pivotal election on Nov. 8, the WSJ takes a look at what has—and has not—changed.

On Dec. 26, 2004, a massive earthquake sent waves as high as 20 meters crashing into coastlines on the Indian Ocean's rim. An estimated 228,000 people died. This Wall Street Journal project examines how four countries - Indonesia, Sri Lanka, India and Thailand - have fared in the decade since the tsunami. 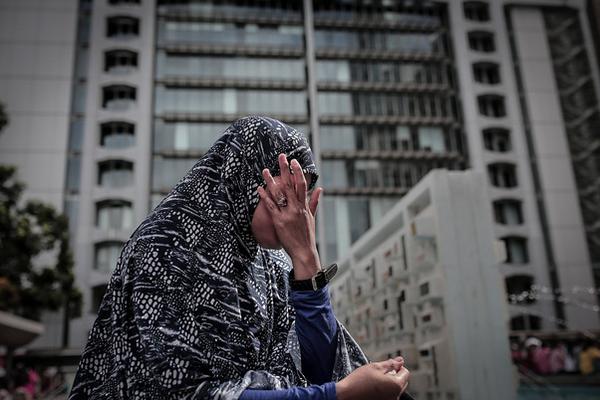 A Maid’s Fight for Justice

Hong Kong is home to hundreds of thousands of women from Indonesia and the Philippines who work as “helpers” in pursuit of meager wealth. They are an indispensable part of the city’s vibrant economy and society. But incidents of abuse often stay hidden from public view. Follow one woman’s tale as she seeks to put her life back together after a horrific crime. 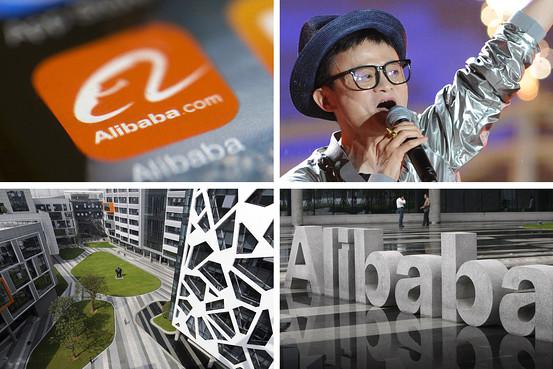